Mooning over a Sunrise 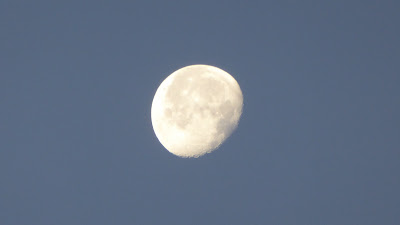 Now that my caption catastrophe has been cromulently combobulated with credit to your collaboration, here is the second set of morning photos from the first week of November: 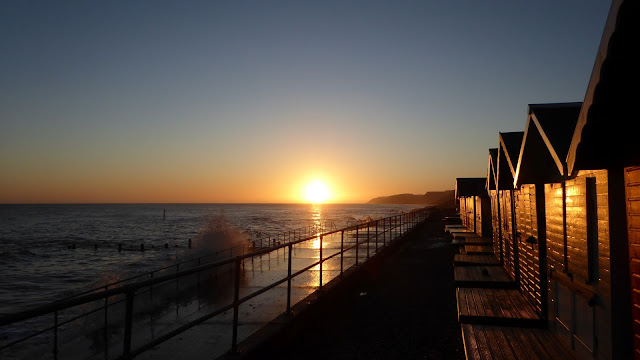 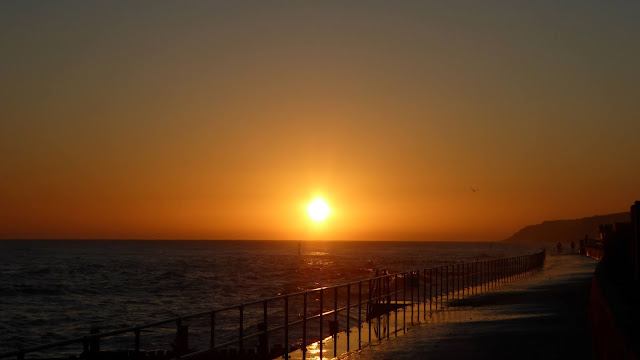 Sunrise from the prom 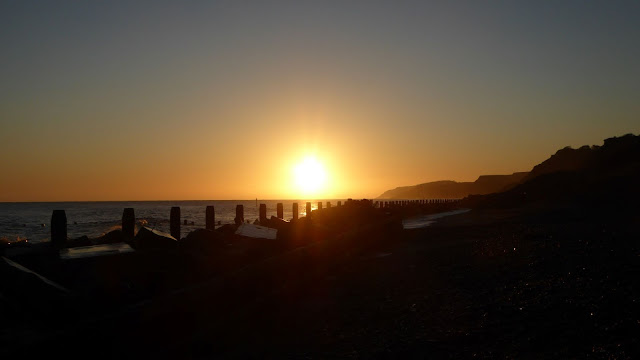 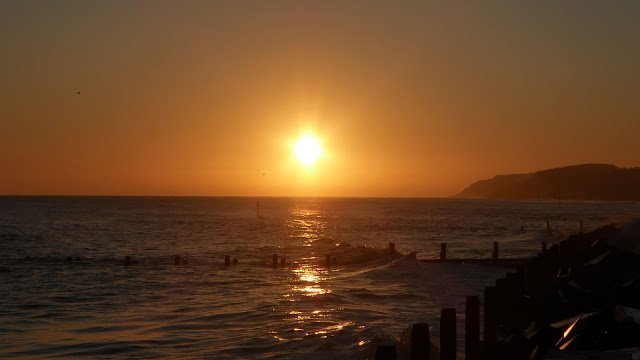 Sun trail (which leads to the Netherlands, or thereabouts) 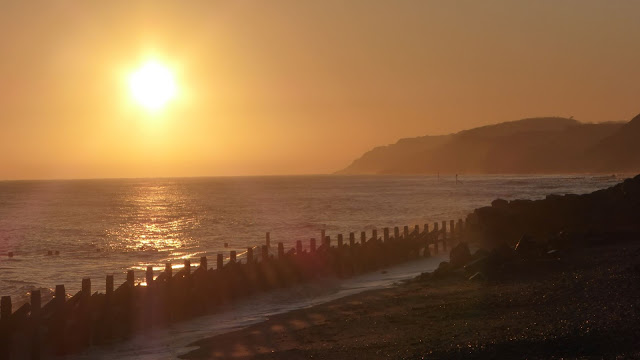 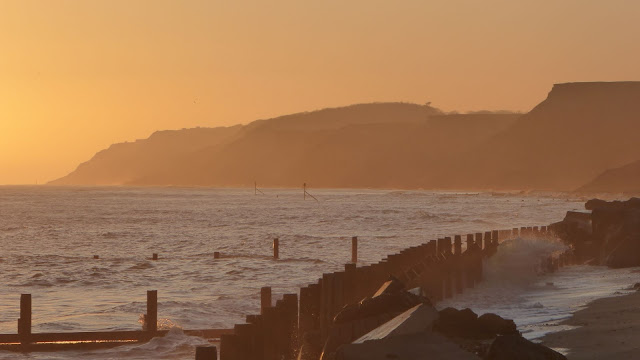 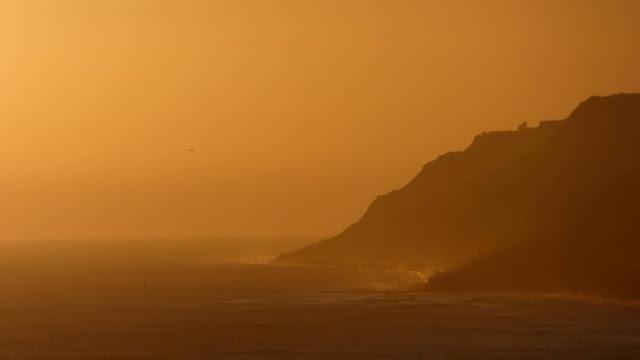 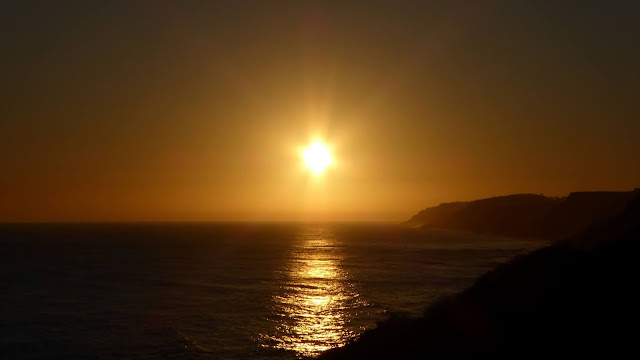 Camera was having a drama queen moment here, but I rather like it 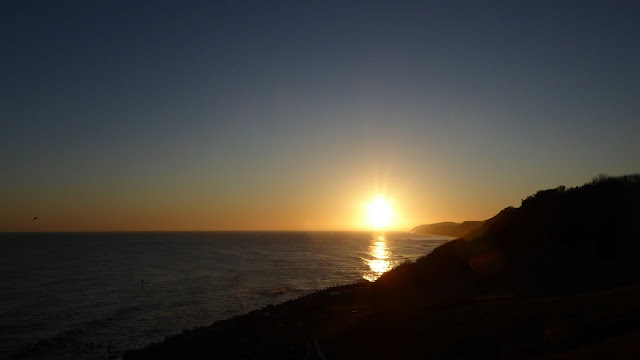 Right.  That's enough.  Time to head back up the cliff and home 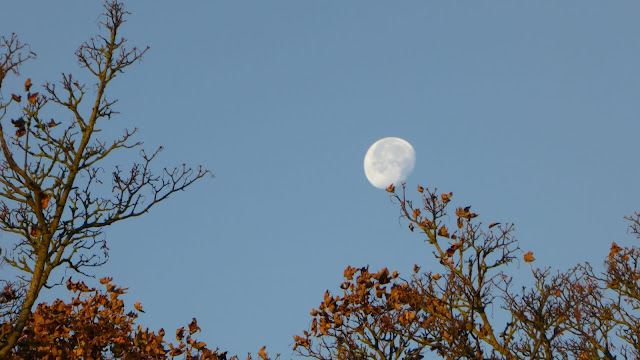 The next three are from Friday 6th, and are sunriseless: 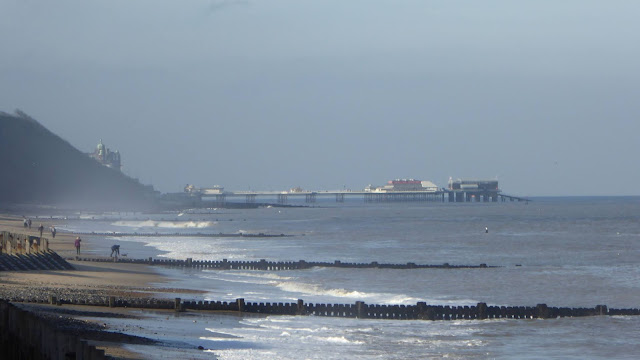 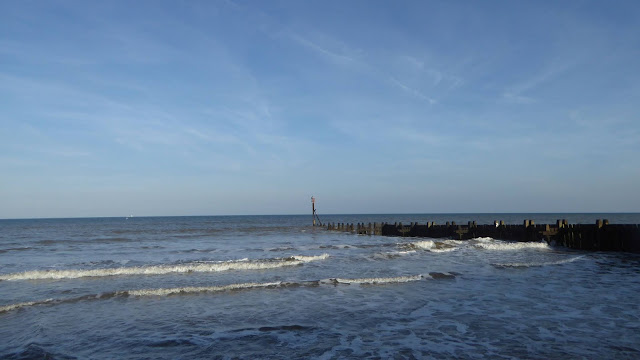 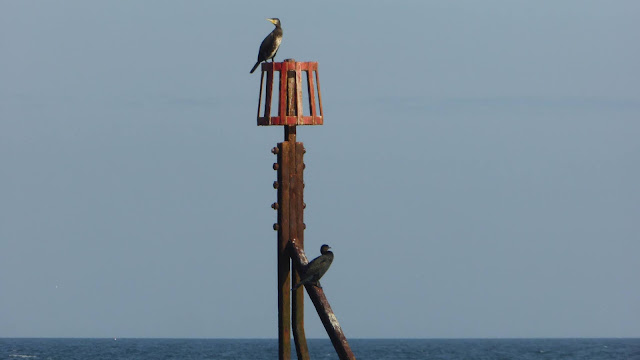 CORMORANTS!  That's a juvenile on top with the white breast and belly.
(I found a family of fonts named "Cormorant", so I thought I'd use it to caption this photo.  This one is "Cormorant Unicase".  I probably won't use it again though, as it is quite difficult to read at such a small size)

As well as Cormorant Unicase up there, you might have noticed that the font for this post isn't Trebuchet (as has been used on this blog for aeons), but something different: Spectral.

I don't think I'm going to use it (much) going forward - I just thought I'd try it out.

Posted by Inexplicable DeVice at 12:27