While the 10th Anniversary Infomaniac Garden Photos Event was underway, and to wake myself up for a day in front of the work laptop, I went out and about just after the crack of dawn again.  Well, I needed to have something not too taxing in the bag for when the event was over...

So, here is the first batch of some of the many, many photos I took in the last couple of weeks: 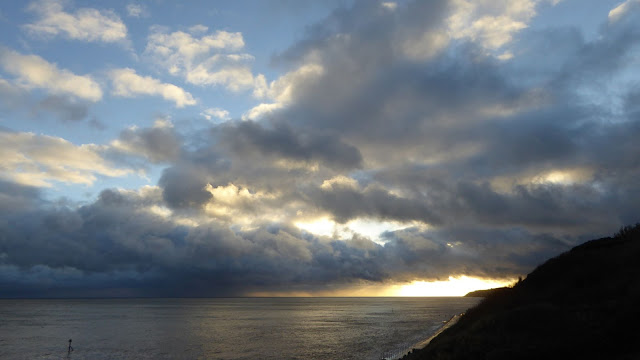 From the cliff top looking east 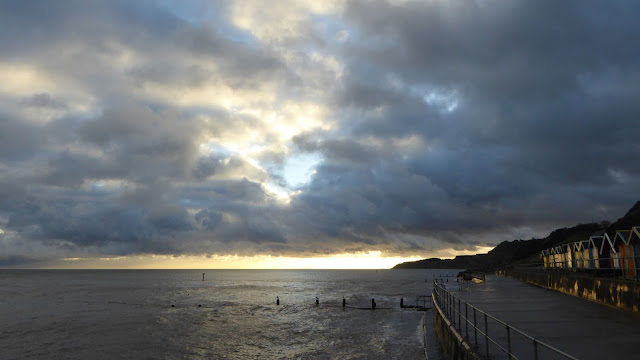 On the prom near the beach huts 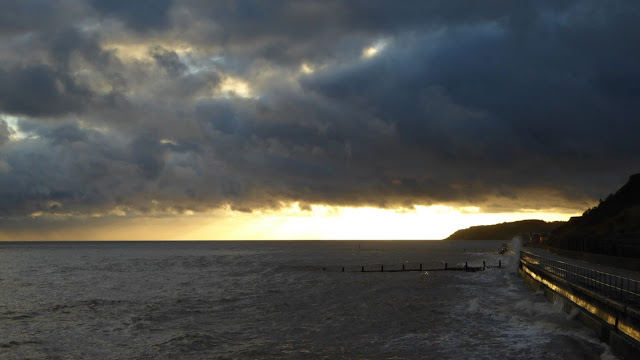 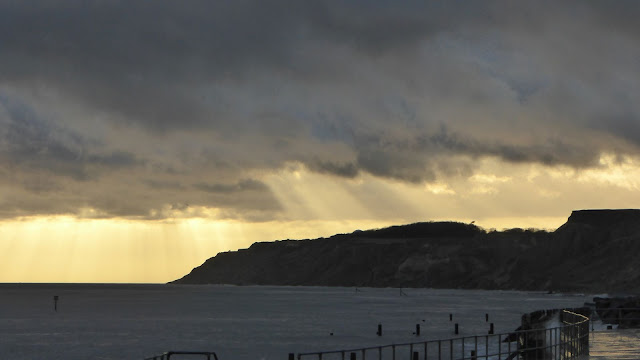 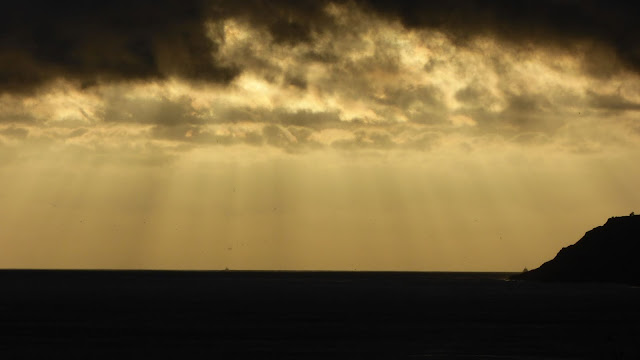 Ships on the horizon out Mundesley way


The sun's in there somewhere 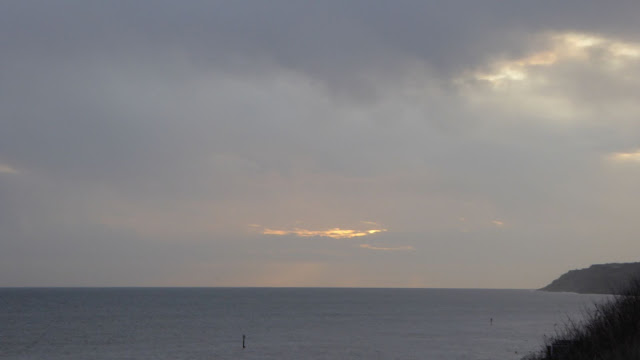 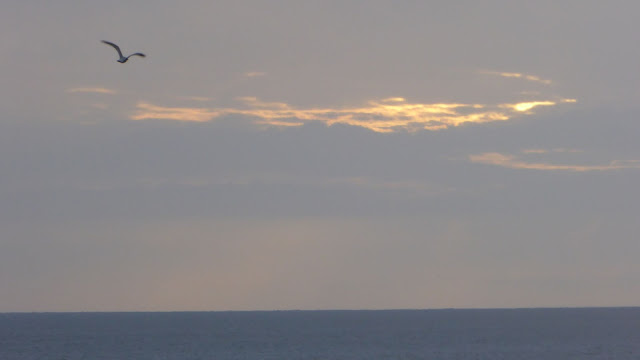 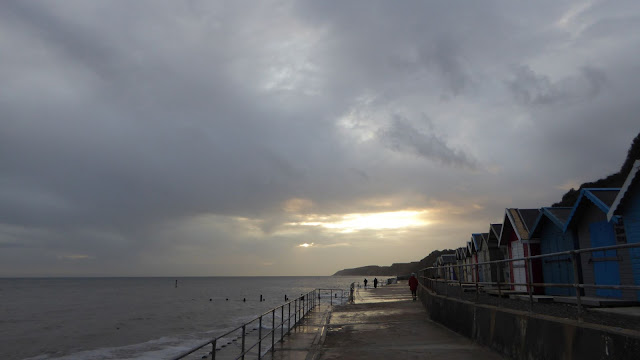 Any minute now, Monty Python's God is going to appear. Or a giant foot... 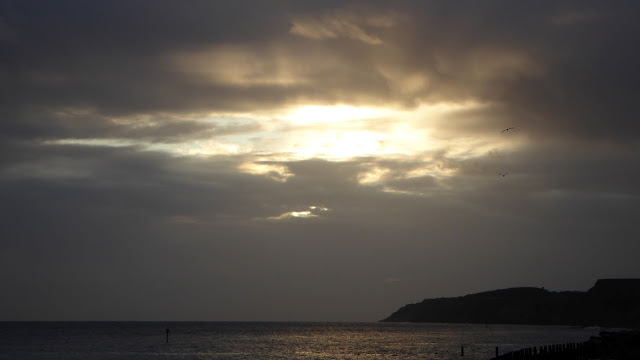 Still waiting for that giant foot... 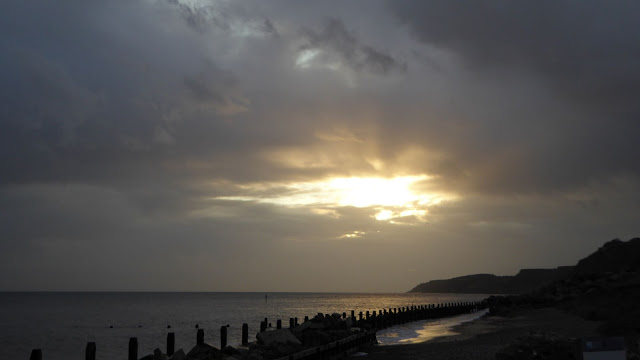 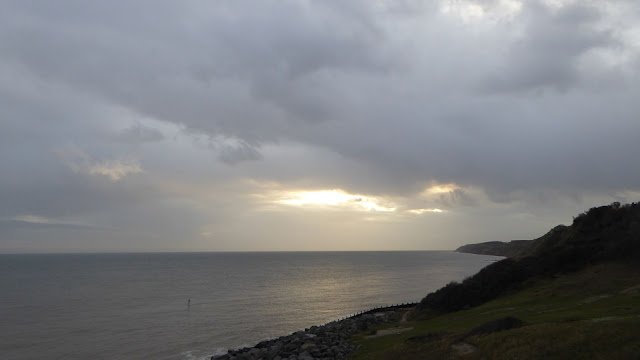 I would like your input/opinion on a layout/captioning issue, if you don't mind.  Do you prefer the photo captions above or below the relevant photo?  I've checked out your blogs to see what you do, and there's a real mix.  Blogger puts the caption below (although the font size is quite small*), and I've used that method quite happily for years until reasonably recently.  However, I've been experimenting over the last few months with the captions - putting some directly above, and some directly below (always centred) - and I'm wondering which way seems most logical to you?

As you can see from this post, I've used a mixture of methods: the first half of the 2nd November photos have the caption in normal font size directly below them, then for the second half I've used Blogger's photo captioning tool which has the smaller font and spaces the photos out more (and moves them ever so slightly to the right).  Then, with the 3rd November photos, I put the caption at the top - but I think it looks weird.

Personally, I'm leaning towards the caption being directly under the photo - but I don't know if that's because it's what I'm used to?  What do you think?  Am I thinking about this too much?  Do you even care??

* I'm pretty sure the font size can be changed - although, I can't really be bothered at the moment to find out how on this "new and improved" Blogger interface.  Selecting the photo caption thingy also repositions the photo slightly over to the right which messes up the justification of a post if not all photos are captioned - this plays havoc with my OCD!

Posted by Inexplicable DeVice at 14:47