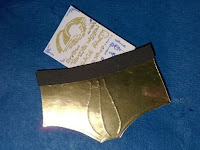 You know what we haven't had in a LONG while?

I've just discovered that the last time I posted any  of my fan art was back in October 2020, so there's quite a bit of catching up to do.

Imagine there was no Star Trek as we all know and love. Imagine back in the 1960s someone approached you to design the look to this new show called: Star Trek. You are essentially given Matt Jefferies job. Now it does not have to be the 1960s Trek, in can be now. But no visual cues from all/any Trek can be used..(you know what I mean, the iconic stuff that makes things Trek)

This is as far as I got with it - a quick series of sketches and colour  swatches of a sari-inspired uniform with a left sleeve-mounted logo/mission patch based on the European Space Agency logo, and a name/department tag on the right breast.

Suddenly it was April and: Big In Japan

Aidan Turner is on my Sideboard!

Posted by Inexplicable DeVice at 11:00 22 comments:

It has been raining over the past few days.  A lot!  And completely coincidentally, while stuck indoors instead of being out in the garden or up the allotment, I have been rewatching the second season of The Umbrella Academy.

I had almost forgotten just how good this series is, and it is made all the better for the fabulous outfits of The Handler (as played with great relish by the scene-stealing Kate Walsh on the right there), and the amazing music.  A selection of my favourites can be found below, after the trailer:

Labels: Music, Not my usual fare 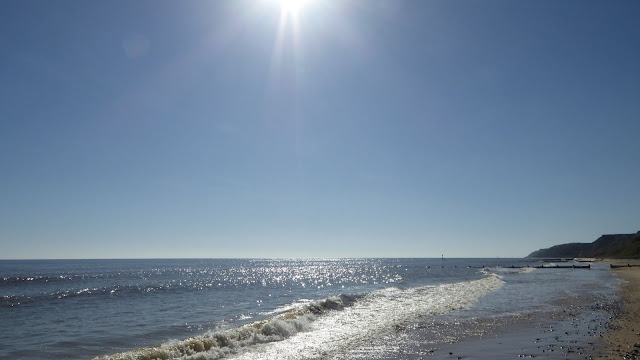 I had my first sea-swim of the season this morning.  A week earlier than last year, but nearly two weeks later than in 2019.  Other than sharing my swim with several comb jellies that were still lurking near the surface at the early hour (they usually return to the sea bed in the morning), I haven't got very much to say, so I'll just leave the handful of photos that I took and their captions.

Labels: Beach, Cormorants, End-of-the-Line, Groynes, I We Me Us, North Norfolk, Triffids and such, Wildlife 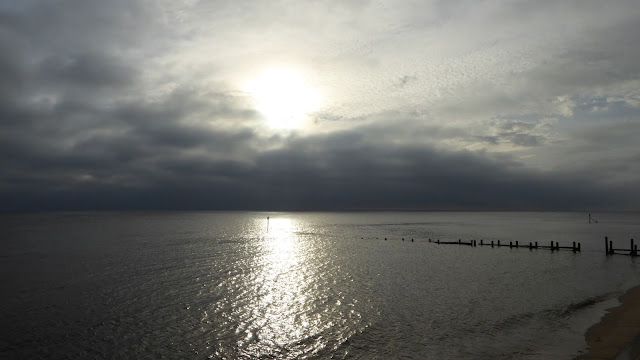 Another early morning, pre-work wander along the promenade yesterday began with a rather ominous sky on the horizon.  However, it apparently decided not to make landfall on the North Norfolk coast, and buggered off out to sea, maybe to pay Norway or Denmark a visit?

Anyway, the drama was far from over as not only was there a false moon rising, but the Triffids were on the move...

The House of
I N F O M A N I A C
Garden Photos Event 2021
is being held here again rather than at The Very Mistress's - or anyone else's (because no one volunteered) - remember?

I hope you've all made a start with the preparations to your extensive grounds/modest plots/back yards/window boxes/house plants/trays of cress, and have been taking photos - and will continue to do so - ready for the event of the year in November?
I certainly have, along with Jon and The Madam Arcati.  Even Ms Scarlet has got her derrière into gear with a showing of her Big Pink Bush™. 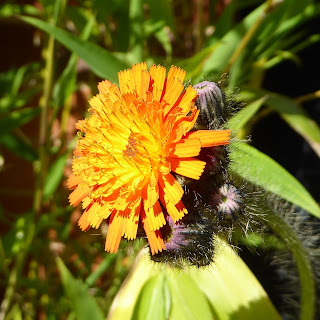 Anyway, here are a few little snippets from Hexenhäusli Device's gardens this afternoon.

On the right is the lovely, dandelion-like flower of hawkweed (last seen at Castle Device, here), and below, my Gin Time corner (well, if Madam A can have a Wine Time corner, surely I can have an equivalent?), complete with G&T, of course.  I sat here earlier listening to the birds and the ever present hum of the bees and flies in the trees above (of which there is also a photo - taken from my vantage point). 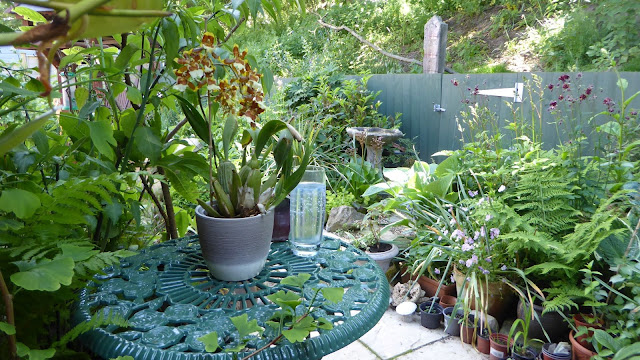 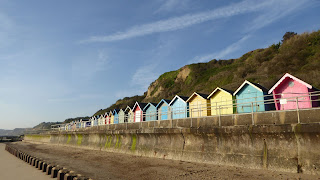 I finally, finally, got up when I woke up (at about 5:45) rather than lolling about waiting for my alarm to go off (6:14), and got out of the house for a walk before starting work (at 7:00).  This meant that I was in time to see the last remaining sand castle from yesterday's industrious half-term day-trippers.  It had been built right up by the sea wall so, because of the low high tide, was spared being totally demolished by the waves. 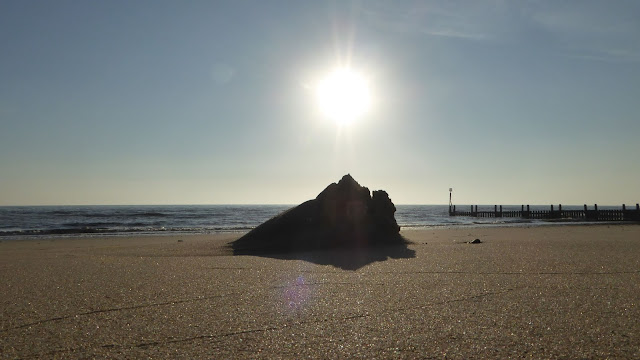