Teetering on the Forgotten


I was clearing up my folder of beach photos after publishing the last post, when I discovered a glut of photos from earlier in the month that I hadn't done anything with.  So here they are.

The first four are from an early morning dalliance on the prom on the 3rd June: 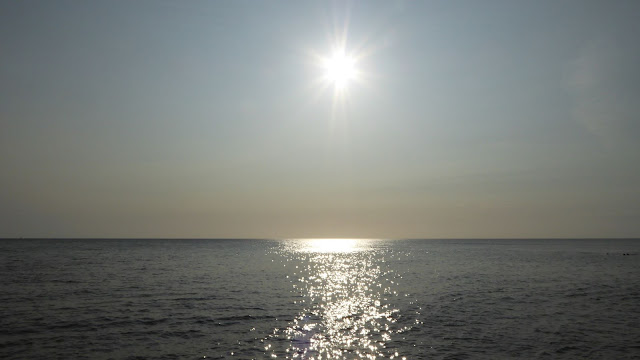 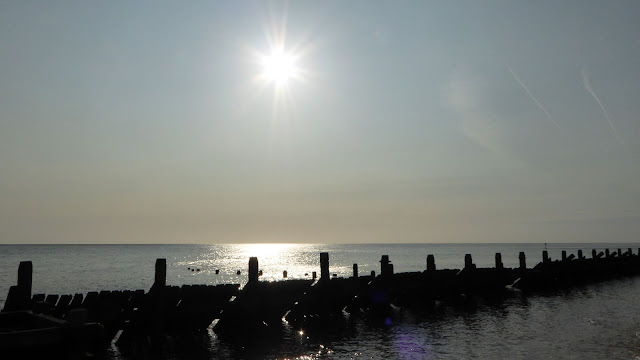 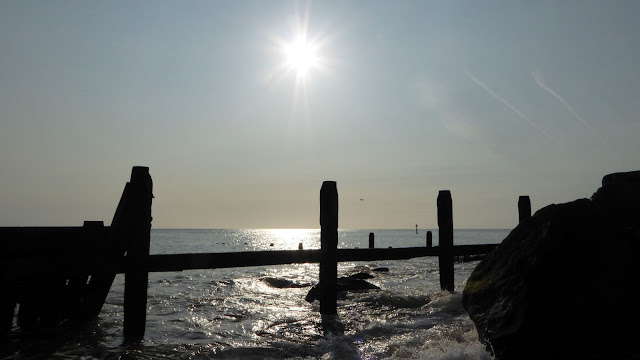 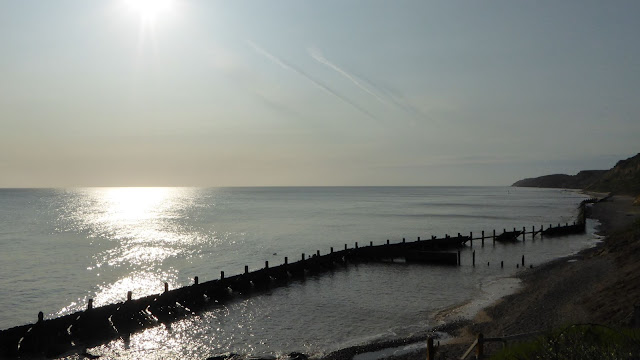 And the following are from 16th June: 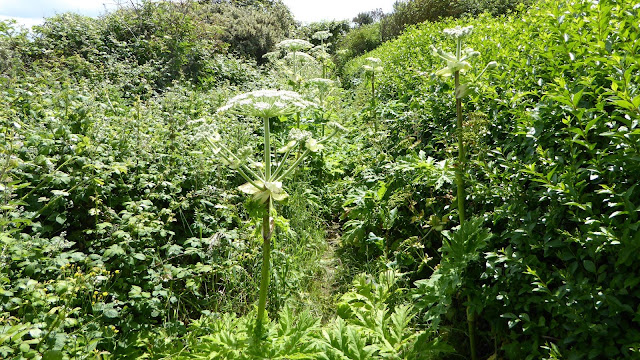 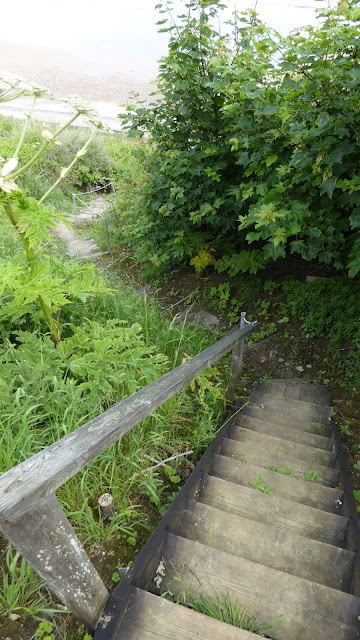 I had to carefully make my way through the sleeping Triffids behind my previous abode, Château Device, to get to the secret steps down to the beach.

As there weren't any dead bodies lining the rickety old steps, I could only assume that no tourists had come this way recently and fallen foul of the Triffids' poison before plummeting to their doom.

Still, it was worth the disappointment to get down to a deserted beach and a massive groyne all for me.  Me!

While I was down there, I noticed that a bit more of the cliff was teetering on the brink of collapse... 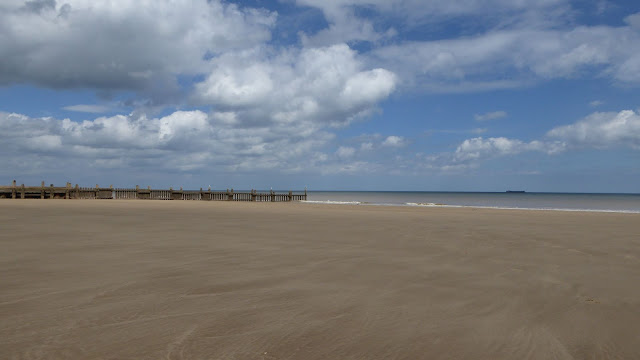 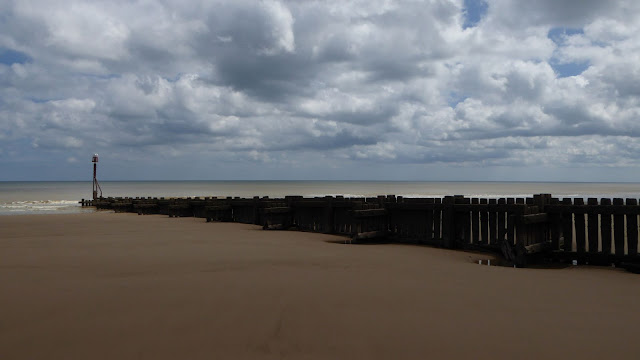 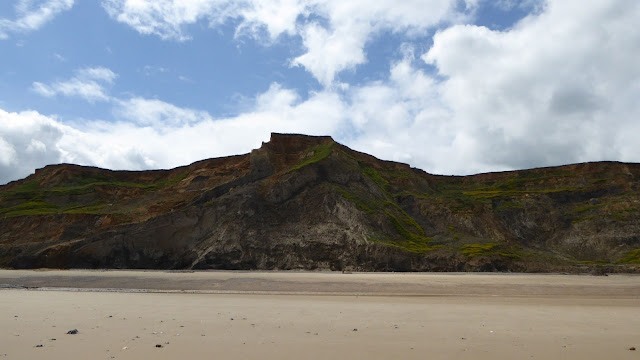 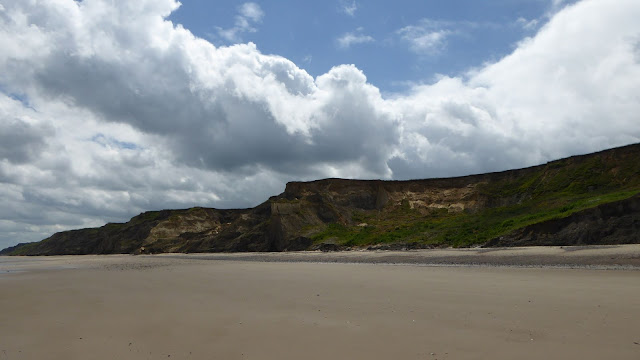 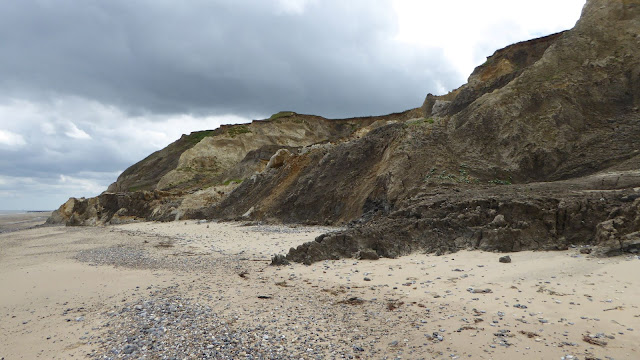 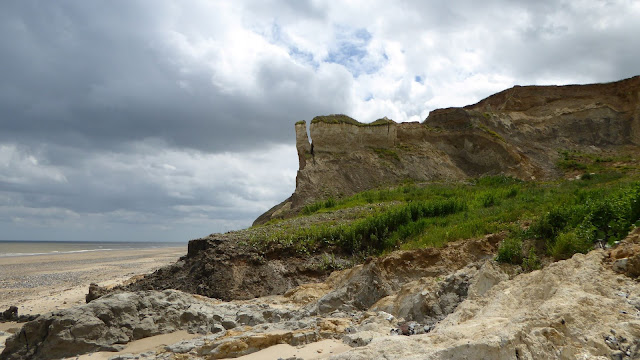 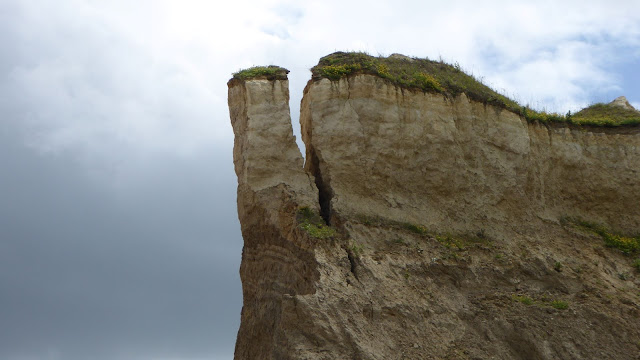 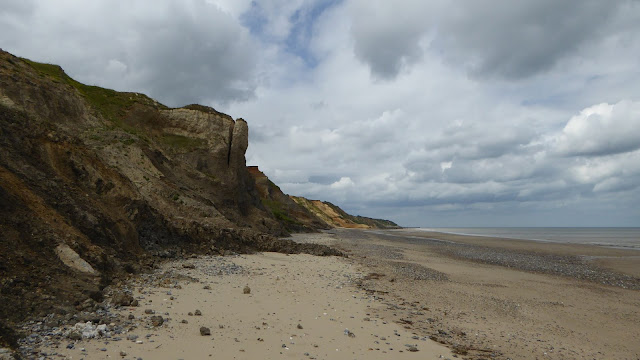 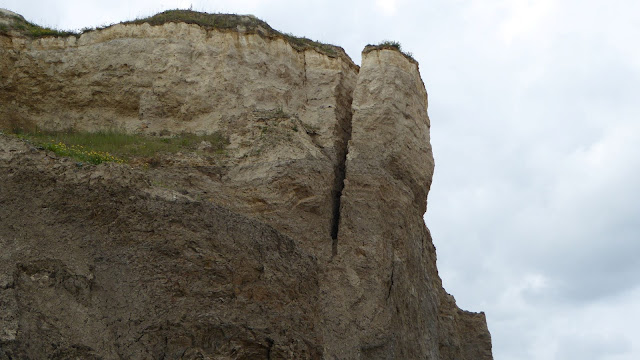 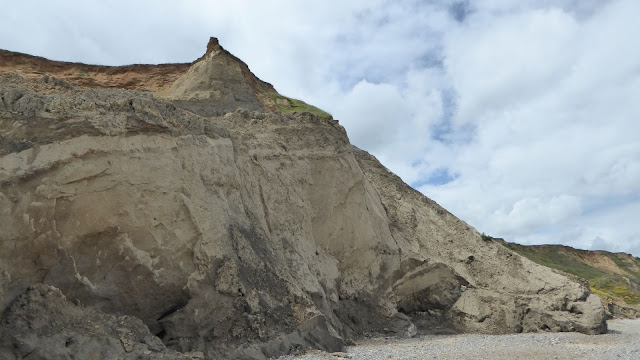 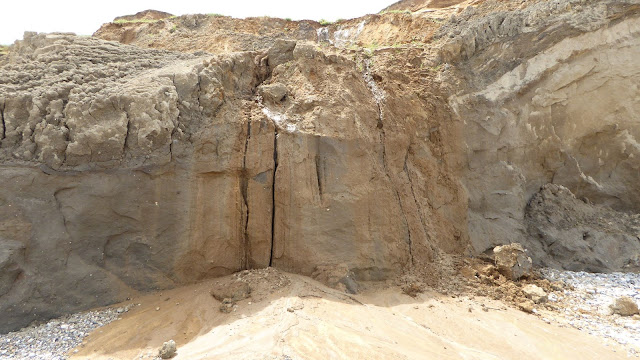 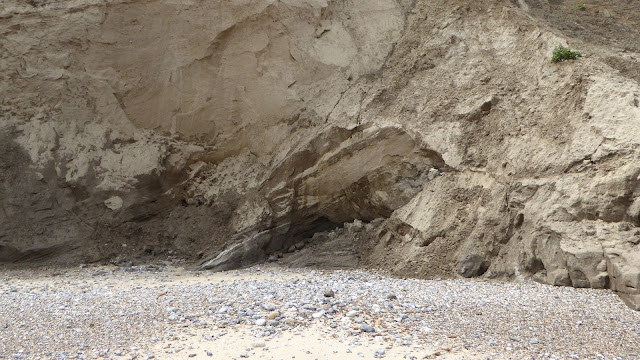 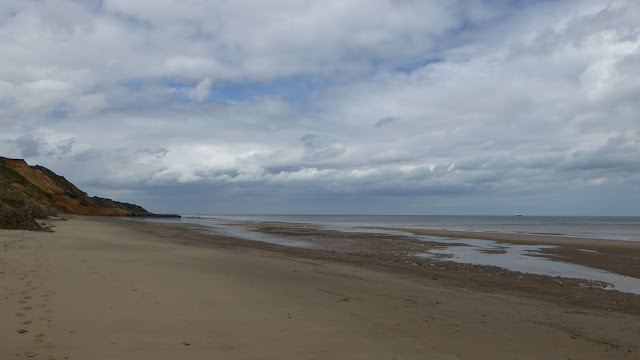 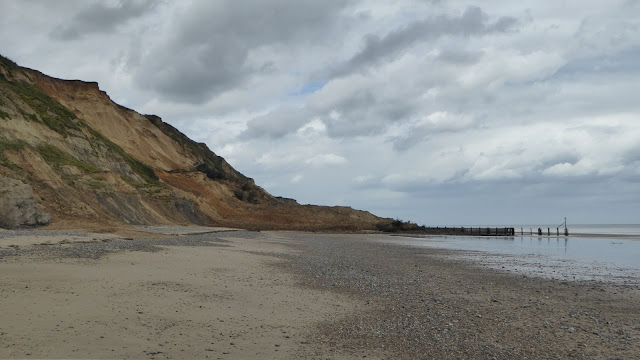 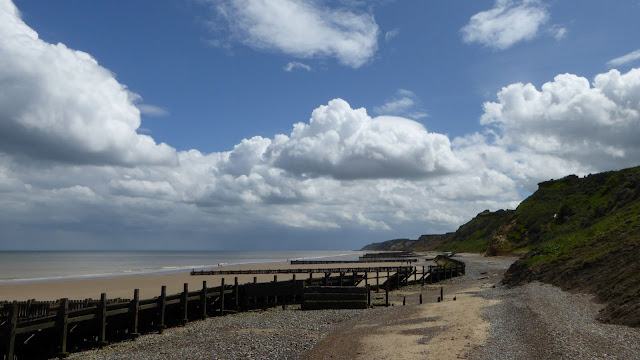 I saw my friend the grey seal bobbing around in the sea while I was wandering along the beach.  He wasn't feeling particularly photogenic, hence the lack of photos, but some of his cousins in Scotland have made up for it in their audition video for Simon Cowell's new boyband:

Posted by Inexplicable DeVice at 15:43

Labels: Beach, Boats, Familiar, Groynes, I We Me Us, North Norfolk, Not my usual fare, The Science Bit, Triffids and such