There's A Firey Star Hidden Out There Somewhere*


Guess what?!  I found the "starry night" setting on Camera!

Prepare yourselves to be inundated with night sky photos in 2018!
Don't panic though, there'll still be beach walk photos.
The following three photos are the best of my first, rather wobbly, attempts.  They're not exactly as taken, though.  Once I'd trapped then in Computron, I moved the brightness slider thingy up to max to make the constellations really pop!  Those are the actual stars' colours, though - I didn't mess around with them.

Here're some rough seas from Sunday, just to get over the upset of a new photography topic: 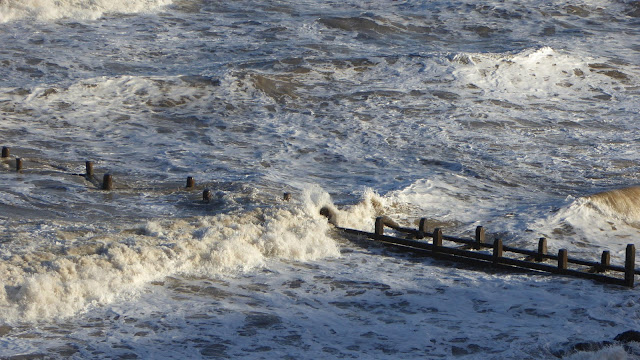 Next time, I'm going to map out the constellations and try to get Camera to take longer exposure photographs (30 seconds is the maximum on the "starry night" setting, but there's a couple of custom settings that I can probably do something with.  However, my track record with anything technical may mean it'll all turn into a bit of a "Drama!" really.


Perhaps The Very Mistress will lend me her Personal I.T. Consultant...?


Posted by Inexplicable DeVice at 21:37

Labels: Blogorati, I We Me Us, Norfolk, The Science Bit, Triffids and such