"But Where Are The Knockers?" 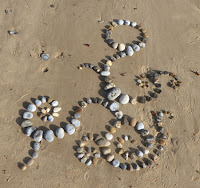 Where indeed, Ms Scarlet?  While there may not be any knockers, amongst this slog of photos from the beach (yes, I was down there again on Thursday - as well as this morning!), there are some ships, cormorants, evolving galaxies, and lashings of sea glass.

Oh, and that stone spiral mutation on the right, there. 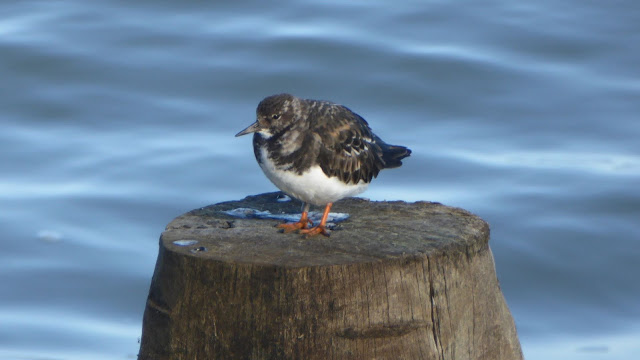 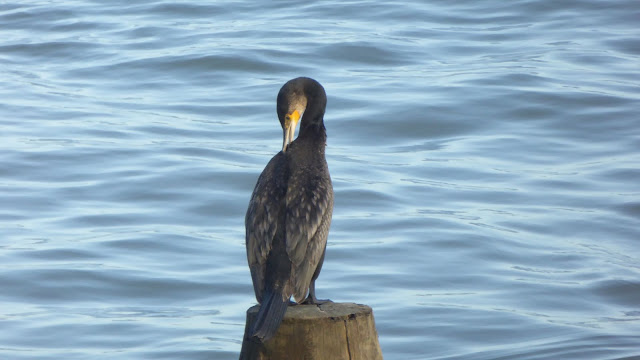 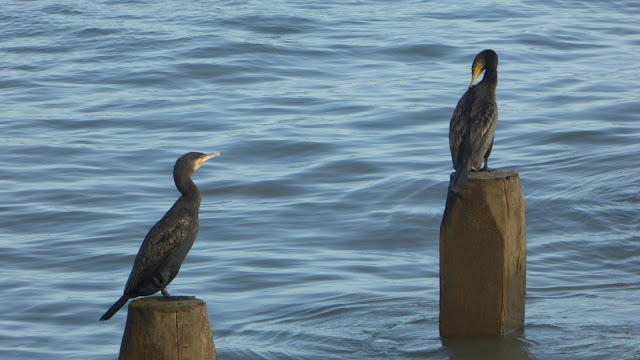 One of these sea birds is not like the others... 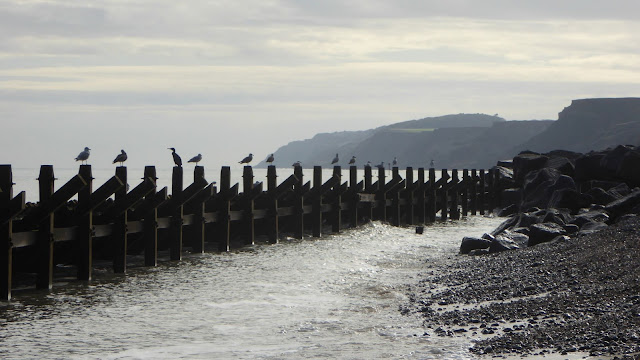 A rather worse-for-wear Galaxy 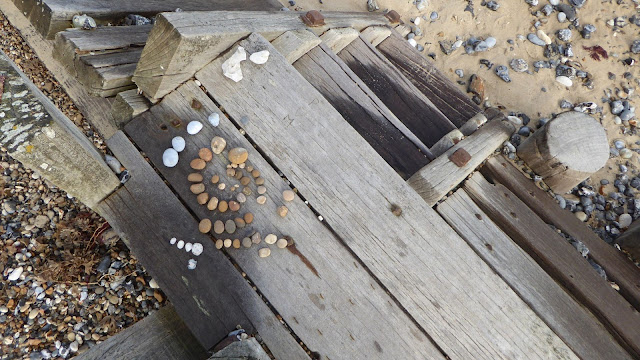 These stones have lost their spiral 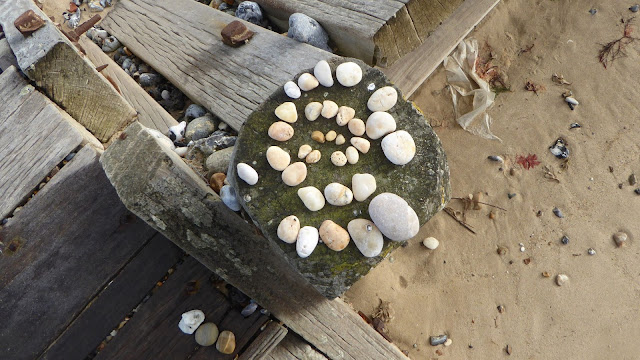 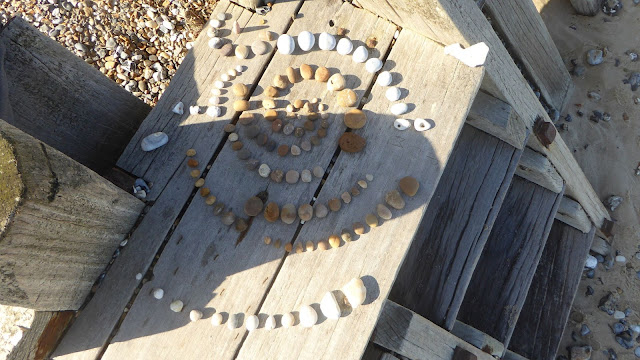 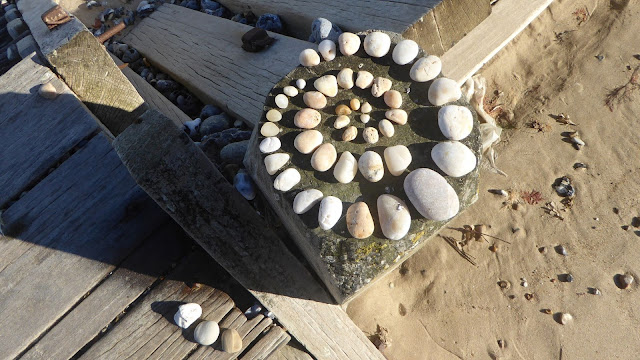 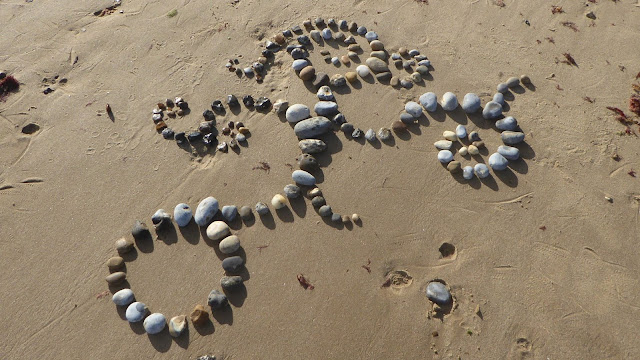 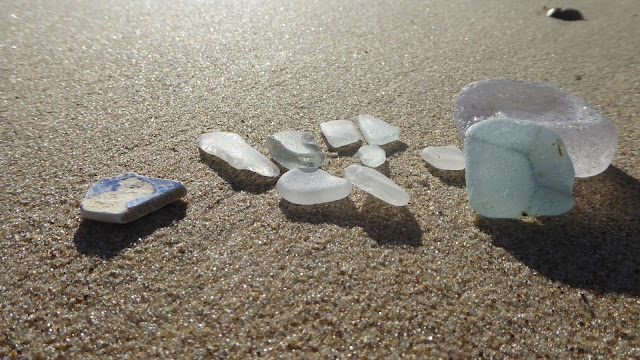 Sea glass - and a bit of willow pattern crockery 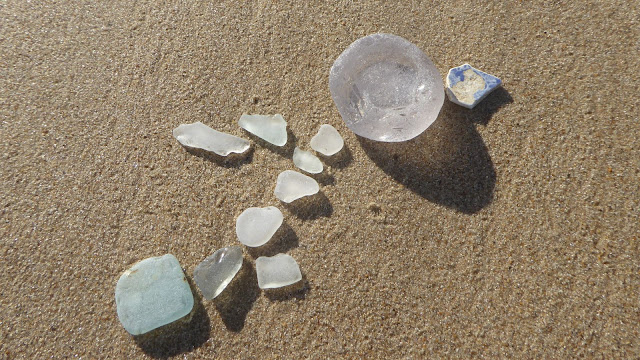 Nice day for it 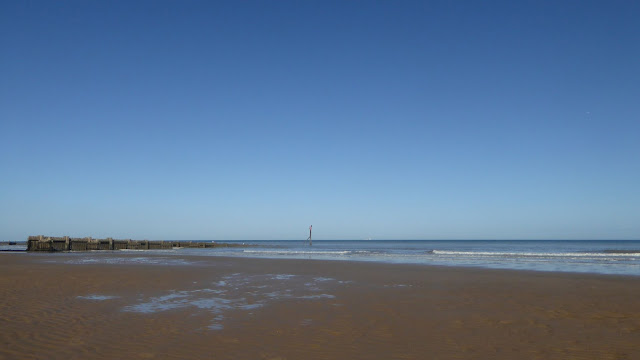 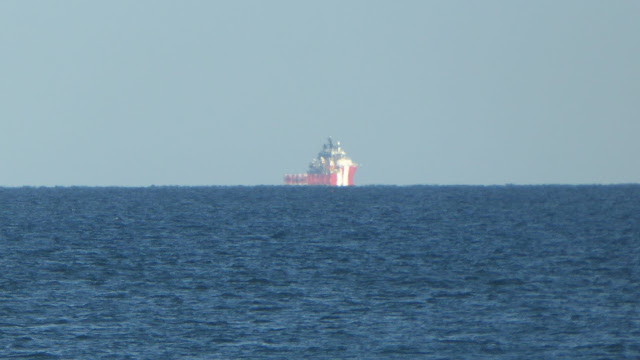 It was so nice that someone was having a swim (not here, a bit further along).
I should have brought my trunks, too... 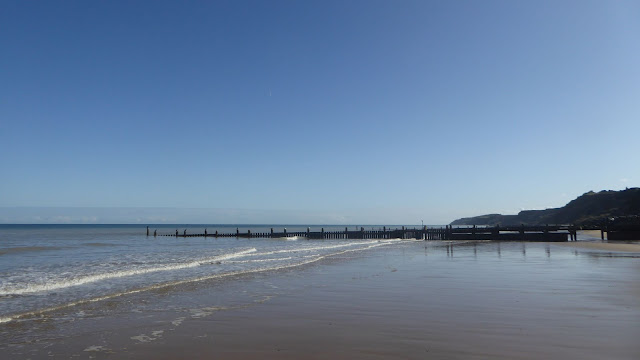 ... but I probably would have frightened this lot... 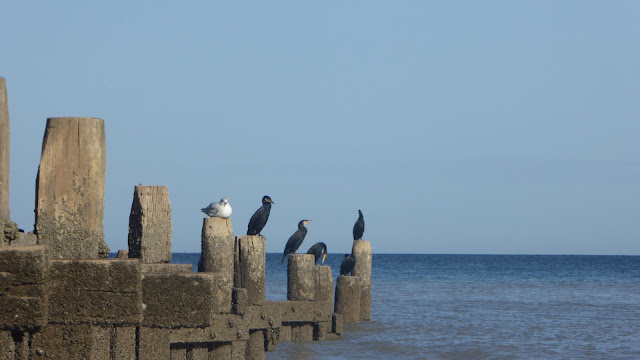 ... including this juvenile cormorant. 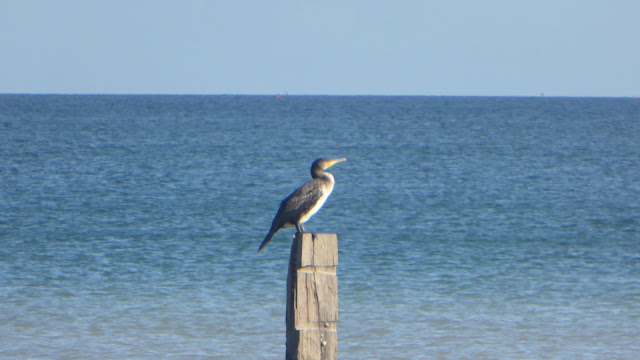 That's Thursday's photos sorted.  In other news, I have made a a start on this year's Coven Awards!  As well as some of the usual awards (Sexiest Sci-Figure, Most Mesmerising Monster, and the ones that Ms Scarlet always wins), I am opening the floor to suggestions from the crowd, i.e. You!  Have you got an idea for an award?  Do you think there's a blog-related someone/thing-or-other that deserves an award for doing/being something ridiculous?  Or do you have a favourite font that you think should be used for the header or award titles?  Is there someone/thing, living or dead, real or fictitious, good or evil, who etc. etc...*
I've already chosen a theme, but if someone comes up with a better one that I can be bothered to do, then the Year of the Ancient Groyne could be postponed until next year.
Or is it enough for you to slog/skim through the awards without adding yet more inane rubbish to make note of in case there's a surprise quiz at the end?**

Speaking of which, next up are this morning's photos:


Galaxy as I found it 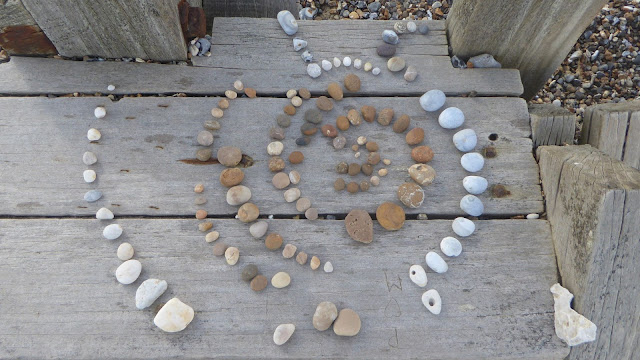 And after a quick tidy up with a few embellishments... 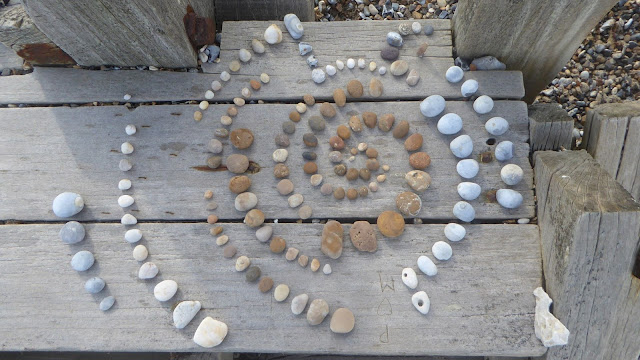 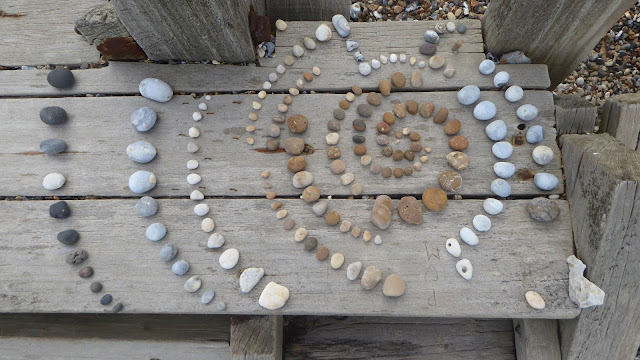 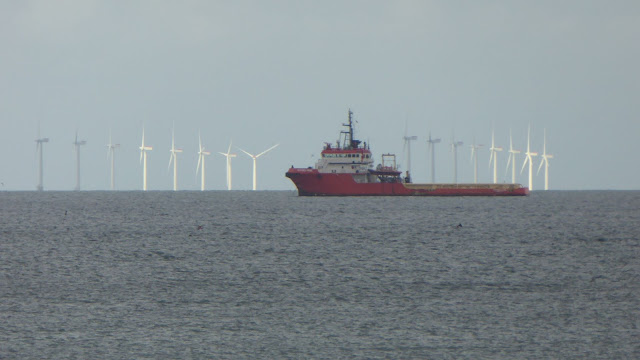 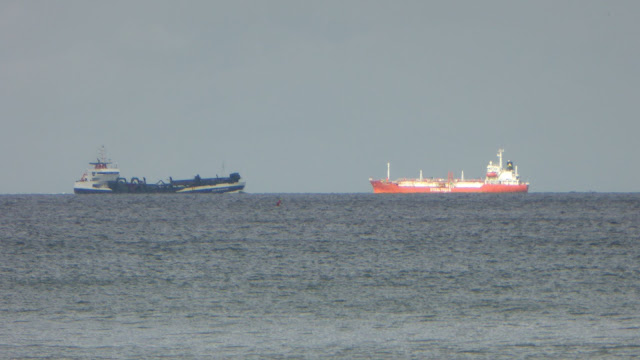 Not such nice weather today 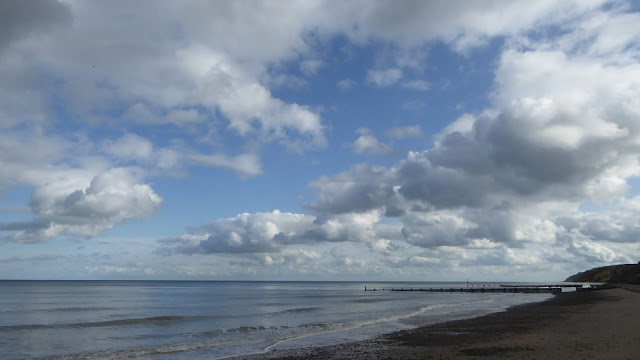 Despite the clouds, it didn't rain 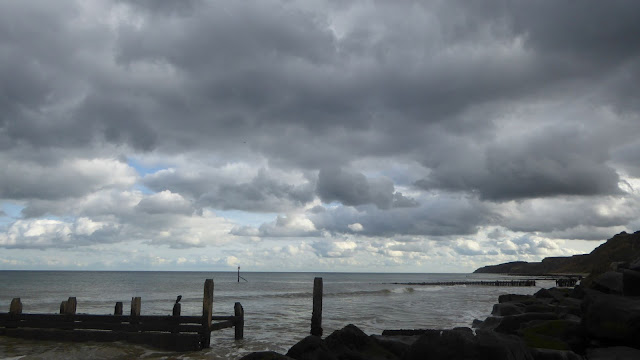 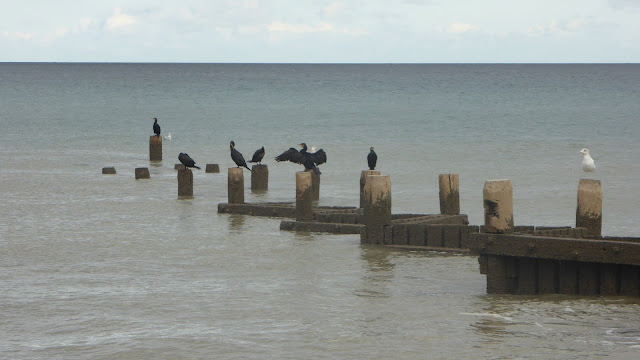 ... and what I thought at first to be a seal, then a dog, turned out to be some berk in a wetsuit. 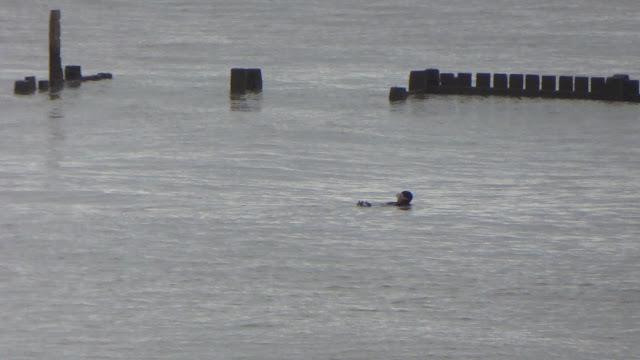 * Any suggestions/ideas/stabs-in-the-dark (not a euphemism) are left at the owner's risk, and once supplied may not be used, or may be held back for another event.  Or just discarded as we see fit.
** There won't be - I'm too lazy.

Posted by Inexplicable DeVice at 18:41