Hexenhäusli deVice in the Arms of Orion


After haranguing in your multitudes, I -
"Multitudes?!?  I hardly think that an amount that can be counted on the fingers of one hand classes as haranguing.

Even a Norfolk one.  But not this one...
And I don't think anyone actually harangued - It was more like polite asking, if you ask me.
Well, I didn't ask you.  Nobody did!  Anyway, some of you asked to see the DeVice Mansion, so here it is: 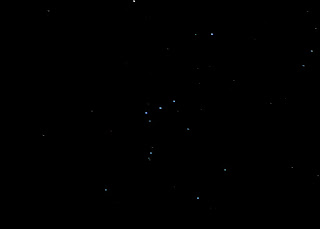 This is Orion as seen from the rear spare bedroom on my first night in the DeVice Mansion. It's a bit of a crap photo because I hadn't realised that Camera had zoomed in a bit and cut off his head and arms.
Luckily, there's a better one below from a couple of nights later which not only shows Orion, but the surrounding constellations, too.  I've even labelled a copy for your convenience! 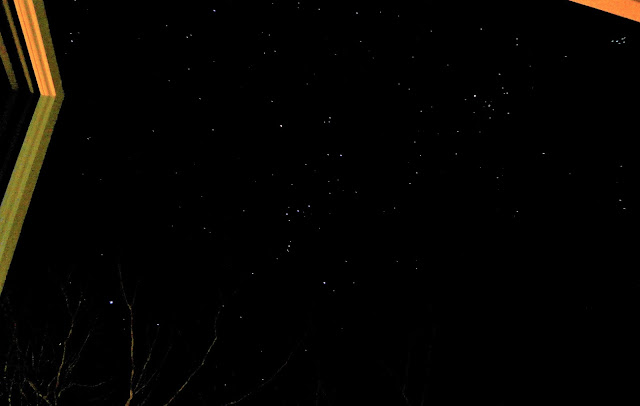 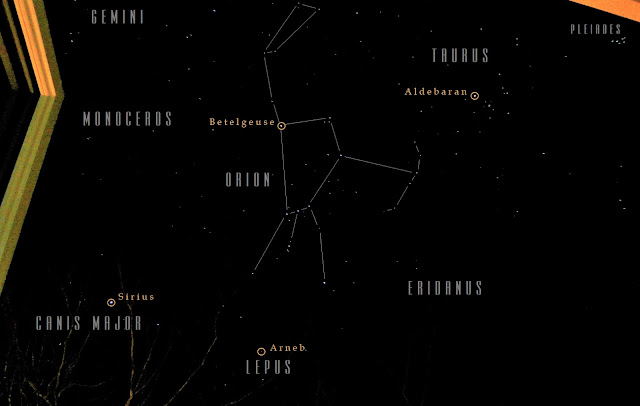 And here are some of my new Familiars in the back garden (well, just beyond it, actually).  I managed to escape from Chateau DeVice without Beaky noticing, but it's only a matter of time before the little bastard finds out where I'm living now and scares these poor sods off. 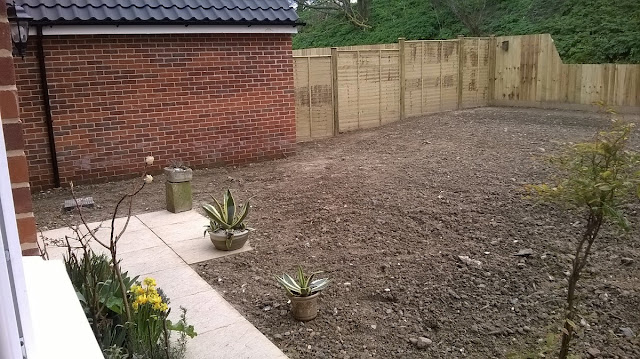 So, there you have it.  Once I get everything sorted out inside and in the garden, I'll probably share a few more photos.

In other news: BEAST is back!  (Quelle horreur!)


Next up: Discovering Derrières!  (Not BEAST's)

Posted by Inexplicable DeVice at 13:58

Labels: Car, DeVice Mansion, I We Me Us, The Science Bit, Triffids and such, Wildlife