CLICK HERE FOR YOUR CHANCE TO GET AWAY FROM IT ALL!

Sick to death of being associated with the useless population of your crummy country?

Being hounded by the masses for voting "incorrectly" in the latest farcical presidential election/EU referendum/parish council by-election/X Factor semi-final/W.I. Chutneys and Pickles Campaign?

You have been selected for entry into our exclusive prize draw. The first prize of which is an almost all expenses paid emigration from anywhere in the world¹ to start a new life away from it all in England's green and pleasant land². 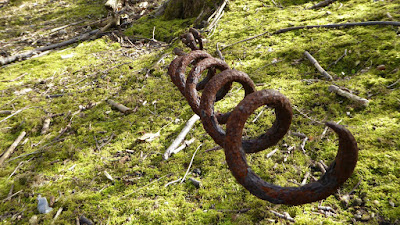 Travel with style Infomaniac Airlines³ to Northrepps International Airport where you'll be greeted by a selection of the least hostile locals before being whisked off to your new life. 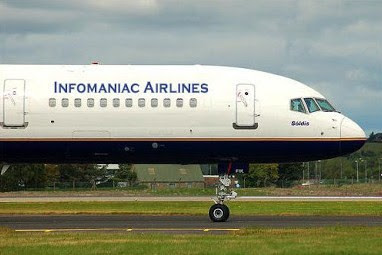 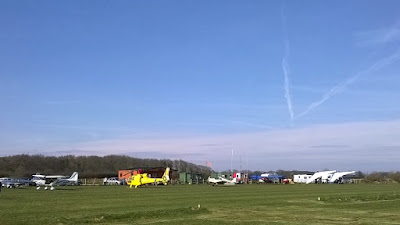 A charming mid-20th century country pile awaits you. Its tiny compact bijou dimensions won't be a problem as all your worldly goods will be lost-in-transit/shipped to Kuala Lumpur (you'll be lucky to even have hand luggage considering Infomaniac Airlines' 17 gram carry-on luggage limit). 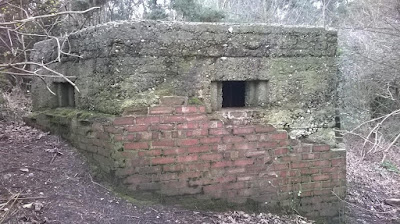 While the transfer⁴ of your bonds & investments/pension fund/property deeds/piggy bank is being sucked dry handled by our highly trained staff, we've arranged for you to earn a living and get to know the natives/tourists at the same time by setting up an apprenticeship⁵ with a local firm. 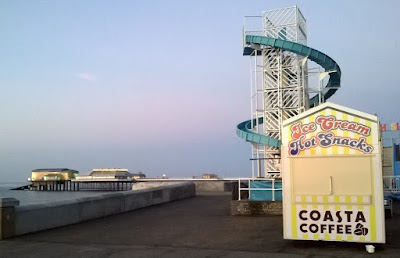 And, if you have the misfortune to be an American, you will also be enrolled on a special course to instruct you in British English spelling, such as the proper use for the letter 'u' (in words like 'colour' and 'flavour'), and dropping your ridiculous overuse of the letter 'z' (which, incidentally, is pronounced 'zed', and not 'zee'). You will also learn how to conduct yourself in polite (and impolite⁶) society, which fork to use first at garden parties⁷, and how to be a lot less bloody annoying!


All you need to do to be in with a chance to win this fantastic opportunity of a lifetime is send us your bank details and password. Don't delay. Do it now! Only the first 10,000 entries will be accepted into the draw.

P.S. If there are any cats reading this, send your human's
bank details to us within the next 48 hours and you'll get a free fish head. Each!


¹ Except Antarctica, The Fawklands, Easter Island, Belgium (and by extension, the rest of the E.U.), Chenobyl, Three Mile Island, Area 51, Area 51A, Area 52, North Korea, and Milton Keynes.
² Land may not always be green and pleasant. Please see terms and conditions for full details of other available colours* and states of mind. After all, pleasantness is relative. Some people like being poked by sharp, rusty, implements...

*  Including parched earth brown, mud brown, field brown, dead leaf brown, dog shit brown, and beige.
³ Sorry. It was the best we could do on short notice. We had it in our head that your birthday was another week away and, if that had been the case, you would have flown in on British Airways.
⁴ Transfer normally completed in 12 to 18 months. Three decades if we put Gary from the accounts cafeteria on it. Which, let's face it, we're likely to do as he's cheap, doesn't complain about the inhumane working conditions, and has to stop every five minutes to lick his pencil.
⁵ Slave labour, in other words.
⁶ Including the queue at the Doner kebab van outside Boots the Chemist in the high street at chucking out time.
⁷ The big one in the potting shed. You're never going to be invited to any society garden parties except as the gardener's assistant, so don't go getting ideas above your station. Why, there are still some Britons who have yet to attend a garden party, so don't think you're going to jump the queue!
⁸ Happy birthday, LẌ ('s "friend")!

Posted by Inexplicable DeVice at 06:00