Continued from A Realm Beyond Comprehension and a Shortish List... 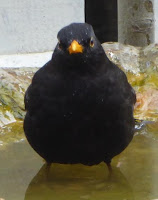