Vestiges of a Blue Moon


I wouldn't normally publish two posts in one day-

You might say such an occurrence only happens once in a blue moon!
Sighhh...
Anyway, since Indescribable called me after she'd dropped The Little Witch off this morning to say I should go out and photograph the setting moon, I've now got these extra photos.  I couldn't leave them until the weekend, as I've already got some beach photos that will span two posts (I know.  I'm spoiling you!) that will take up Saturday and Sunday.  And the longer I leave them, the less relevant they'll be.  Plus I'll undoubtedly have even more photos to do something with over the coming days/weeks/months, so I'll never find time to squeeze them in.

So, here is the second post of the day: the last hurrah of the Super Blue Blood Moon as it rolled down the cliff before crushing the denizens of Cromer.  Oh, and the sunrise that was taking place opposite which lit up surges of salty spume: 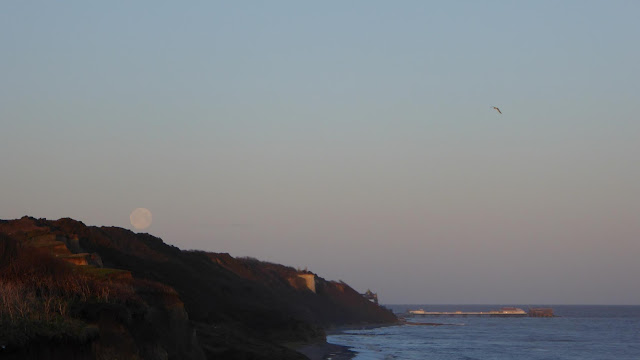 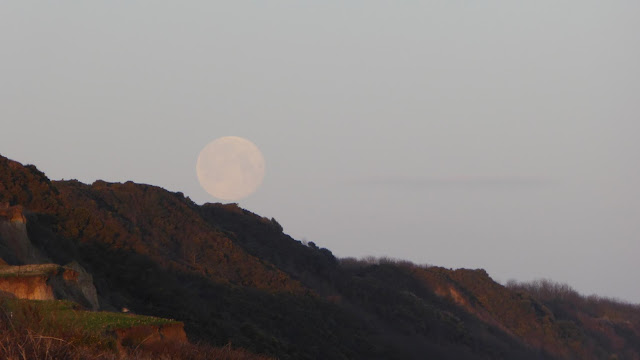 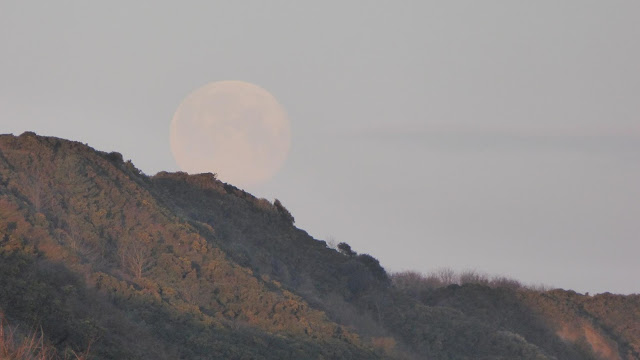 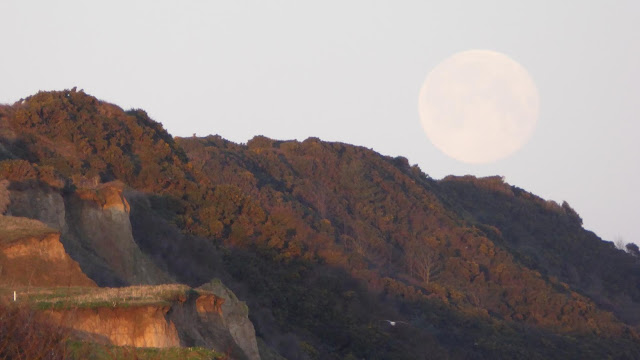 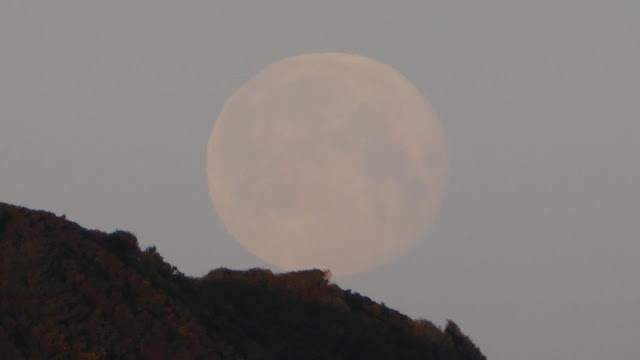 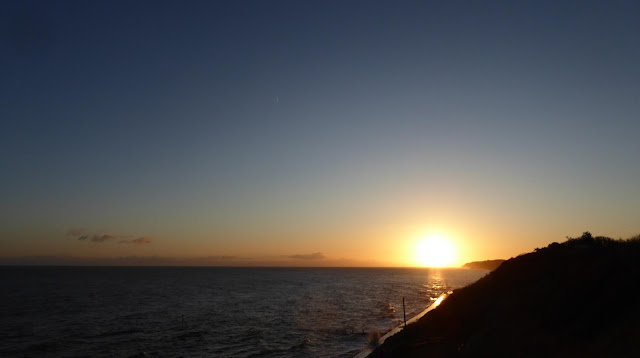 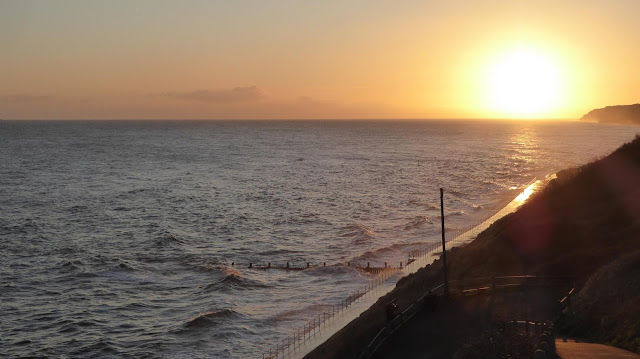 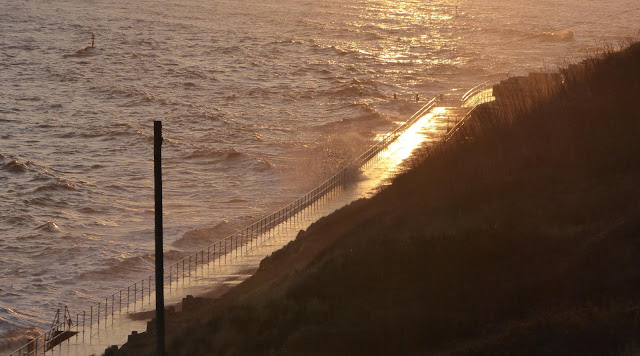 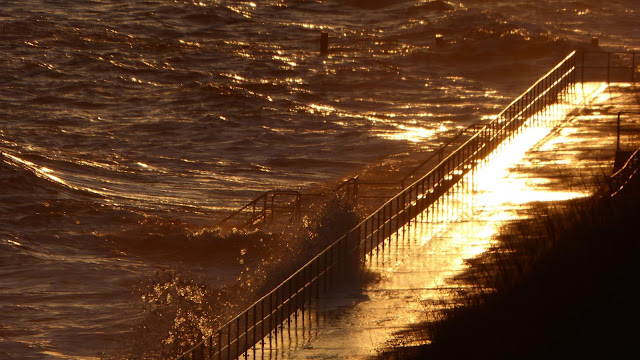 Posted by Inexplicable DeVice at 10:31

Labels: I We Me Us, Norfolk, Relativity, The Science Bit