"We know what takes up your time!"*


* said Norma (in the comments of the last full post).


Oh my gods! They know. They know!
Stop panicking. They don't know anything.
But what if they do? What if they do?!
Oh, shut up!
We'll tell them half-truths and omit certain incriminating events - They'll be none the wiser.

Well, for those of you that didn't know what myself, the Host, and the SubC's get up to, this post should explain some of what we've been up to over the last couple of weeks or so.

So, pull up a chair, grab a coffee-

Yeah, you'll need something to keep you awake throughout this snooze-fest now that the interesting stuff has been edited out.
Quiet you!
Let's get on with it, shall we?


Friday, 17th June
Having stayed late at work, I got home to discover that my sister Indescribable and my two nieces had turned up. Oh, the horror.

Saturday, 18th June
Some sort of Little Witch & Babyzilla related nonsense ensued, but I can't put my finger on exactly what.

Sunday, 19th June
With weather hardly conducive for it, I accompanied Indescribable, Inexcuseable's Husband, the Little Witch & Babyzilla to Overstrand beach, and then retired to The Parents' for a meal (cooked rather than marmalised, surprisingly, by Inexcuseable) for Father's Day.

Monday, 20th June
I met up with a couple of old friends (one of whom I've known practically all my life, and who is visiting family and friends in Norfolk having moved to California many years ago) for a meal in the really rather hot Red Lion in Cromer, followed by a sunset walk along the promenade. 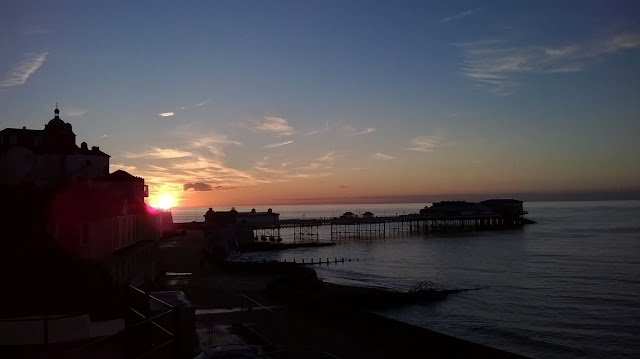 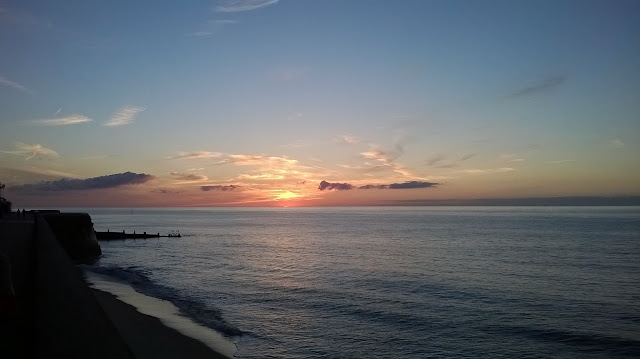 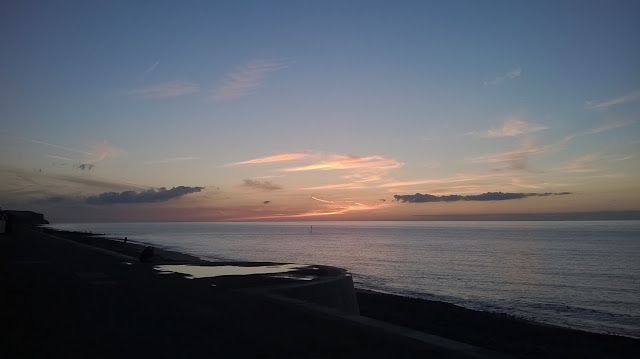 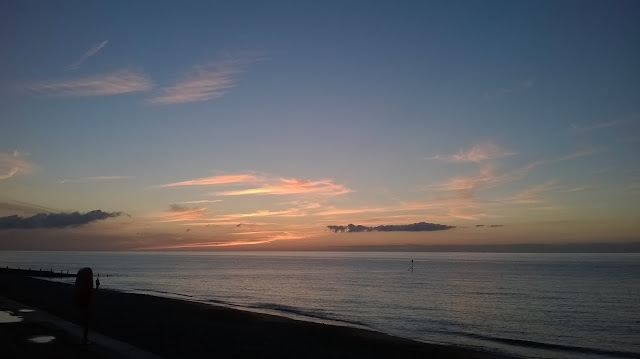 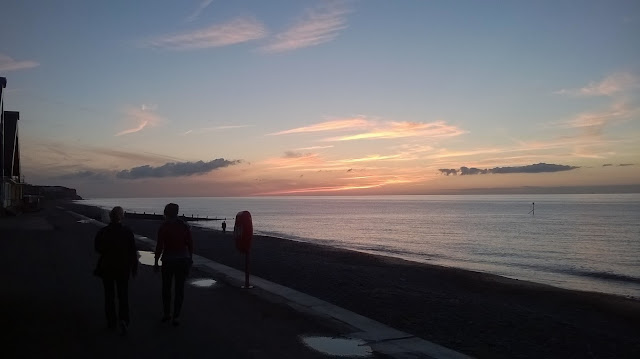 Tuesday, 21st June
Scolded young people at work for discussing whether "innit" is more correct than "aren't ya". Watched the latest episode of Bones (I don't much care for the actual murder solving anymore, but rather the interactions of the main cast and "Squints").

Wednesday, 22nd June
I expect I pottered around in the garden for a bit (I can't really remember? Oh, and these photos are from the 25th - I just needed some to illustrate this point as I've already got the 25th covered). If you can be arsed, you may wish to compare the growth of these wall-planters with the photos from 8th May.

Thursday, 23rd June
A walk around the River Bure and Bure Valley Railway in Buxton with the same friends from Monday, followed by a light lunch (and massive cake) in Coltishall. 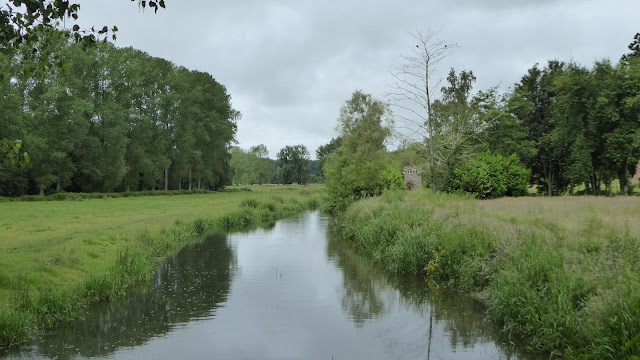 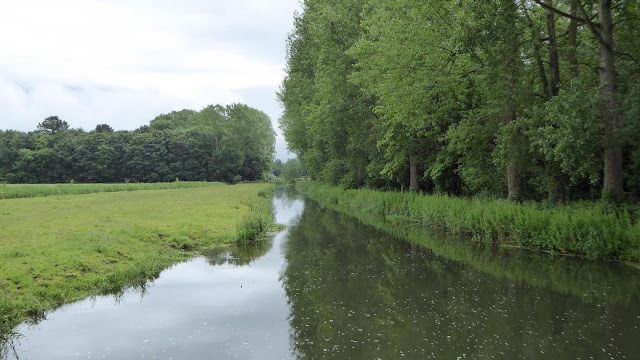 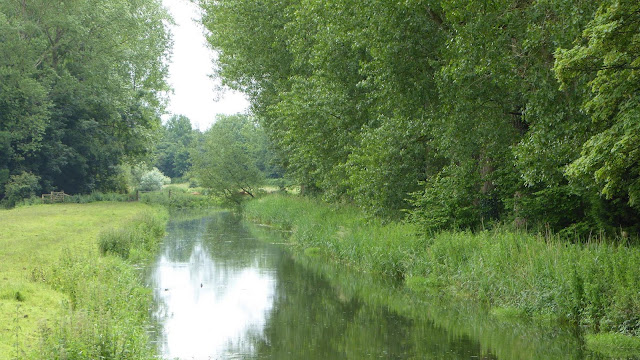 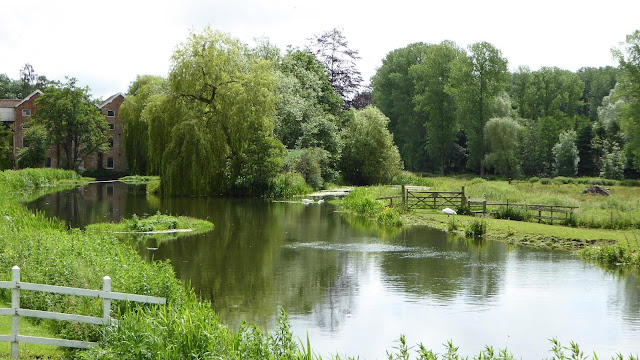 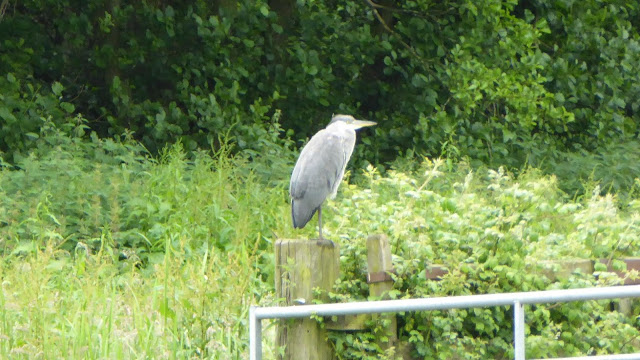 Saturday, 25th
Country still in state of turmoil, so I went for a walk where people were not. 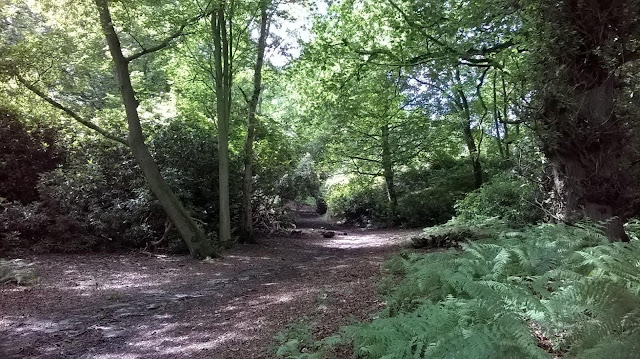 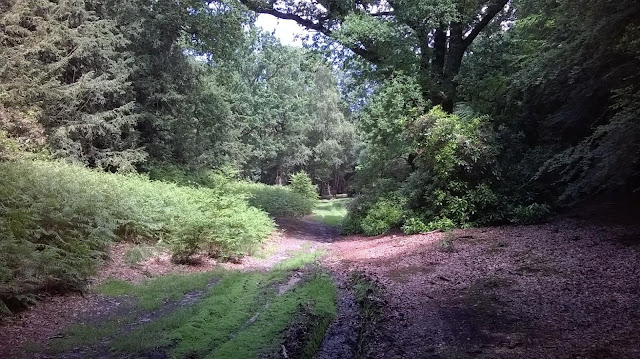 Sunday, 26th
After some more gardening in the morning, I met my friend for coffee and cake on the pier before she departed Norfolk for another few years.

Wednesday, 29th
Did my back in while digging and carrying stuff in The Parents' garden. Consequently, because I can't sit for very long, it's taken me until now to put this post together! It also means that I'll have to have a break before I return to the computron and visit your blogs.

Posted by Inexplicable DeVice at 16:43